The Best Dental Office in Mandarin
for Your Whole Family

To schedule an appointment with Mandarin's best dentist, call today. We'd love to show you why hundreds of local families have already chosen Farnham Dentistry as their family's dental office. 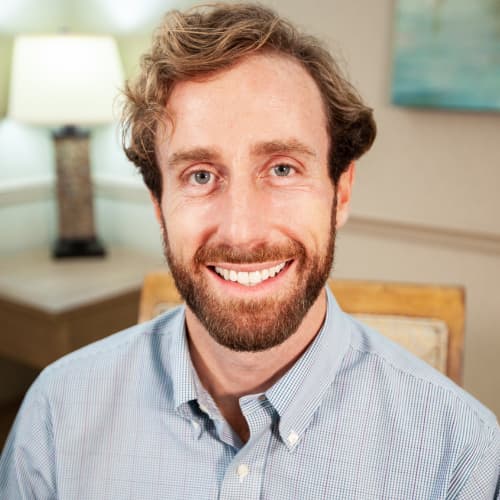 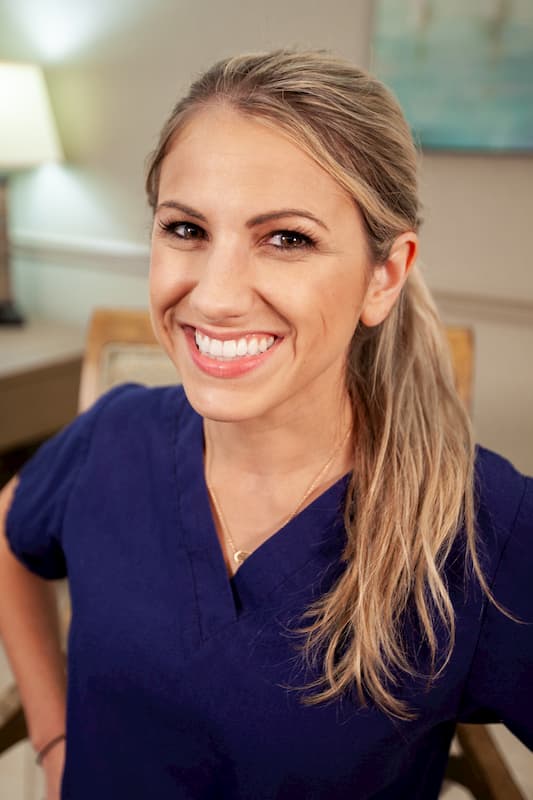 Dental Services For Your Whole Family

We offer a range of dental services to patients of all ages, thanks to the training and experience our dentists and hygienists have. As a family-friendly practice, we are here to serve your whole family.

Our flexible scheduling allows you to schedule your family's dental appointments at one time rather than making multiple appointments.

You can count on us to be on time for your appointments and choose the most gentle and pain-free options for your oral healthcare needs.

Complete Care In One Office

Having an extensive range of dental expertise, training, and education, allows our practice to be able to provide most dental services, including advanced procedures, without referring out.

We provide comprehensive services in-office, so patients don't need to make separate medical appointments to get the results they want. 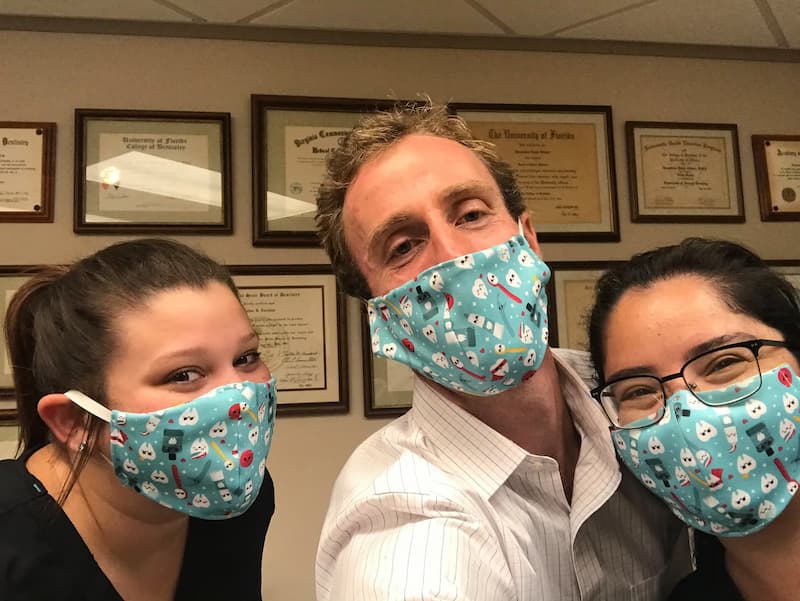 Our dental office is located at 11528 San Jose Blvd in Mandarin, FL. Just 1 mile from the Mandarin Museum and the Walter Jones Historic Park.

To schedule your appointment, fill out our appointment request form by clicking the "Book Your Appointment" button below, or contact us at (904) 262-2551. We look forward to speaking with you!

If you're looking for a family dentist in Mandarin, who can treat your whole family, schedule your exam or consultation today!

Yes, we are accepting new dental care patients and will work with you to schedule an appointment with our mandarin dental professionals as quickly as possible.

Yes, we do offer online appointment requests. Once our office receives your request we will contact you by phone or email to confirm your appointment day and time for your exam, cleaning, or consultation. Please let us know if you have any questions at that so that we can provide you the information you need before your appointment.

Farnham Dentistry has deep roots in the Mandarin, FL area. Our office opened here in 1983 and we have been deeply involved ever since.

The neighborhood of Mandarin is situated in the southernmost area of Jacksonville, Florida in Duval County of the United States. It is located on St. Johns River’s eastern banks, across from Orange Park. The neighborhood got its name from the mandarin orange when a prominent resident named Calvin Reed first called it that in 1830.

The writer Harriet Beecher Stowe called the Mandarin area a “tropical paradise.” The quaint neighborhood is characterized by ancient oak trees with Spanish moss, a rich history, beautiful marinas and parks, and more views of the water than any other Jacksonville area.

Mandarin during the 19th century was a small farm village which shipped lemons, grapefruit, oranges and other vegetables and fruits to Jacksonville and areas north via steamships traveling along the St. Johns River.

The Maple Leaf, which was a Union steamship, collided with a Confederate mine in 1864 and sank right off of Mandarin Point.

For many years most of the land in the area had orange trees growing on it. However, during the early 1980s there was a freeze that destroyed much of the crop. At the time many of the orange farmers made the decision to not replant their trees that had been destroyed and sold their former groves to developers instead.

The community of Mandarin is only a short drive south of the city center of Jacksonville and is bordered to the west by the St. John’s River, to the south by Julington Creek, and to the north by Beauclerc.

There are a number of great places nearby Farnham Dentistry in the Mandarin area to visit.

If you're into history, make sure you visit the Mandarin Museum and Historical Society which houses a number of historical buildings, including the Mandarin Store and Post Office and the St. Joseph's single room schoolhouse, as well as maintains one of the largest collections of Civil War artifacts.

If you're looking for nature and scenic areas, check out the the Walter Jones Historic Park, which has large grassy areas for picnics, many beautiful oak trees, and a boardwalk that connects to the public county dock overlooking the St. Johns River.

There are some great nearby restaurants including Miller's Ale House and Bonefish Grill.

Yes, we do! Our office is outfitted with some state of the art technology, including a CEREC (Chairside Economical Restoration of Esthetic Ceramics) system which allows us to take digital scans of your mouth and fabricate permanent dental crowns within the same dental visit.
Farnham Dentistry offers Zoom! teeth whitening which is one of the best systems used today. This professional grade whitening system allows us to improve your smile up to 5-6 times brighter within an one hour session. We also offer a number of other cosmetic dentistry services depending on your dental treatment needs.
Yes, while we are not exclusively a pediatric dental office, our dentists and hygienists are all skilled in working well with children. Our gentle, understanding, and fun approach to dental care makes office the perfect dentist for children.
Yes, for most situations, Invisalign will work just as well as traditional braces while also providing a greater level of flexibility. While there will be some situations where the conditions of the mouth, tooth and root positions will prevent the use of Invisalign, for the majority of people, Invisalign is the preferred method of teeth straightening.

What our patients are saying about us...

Ready to get started?